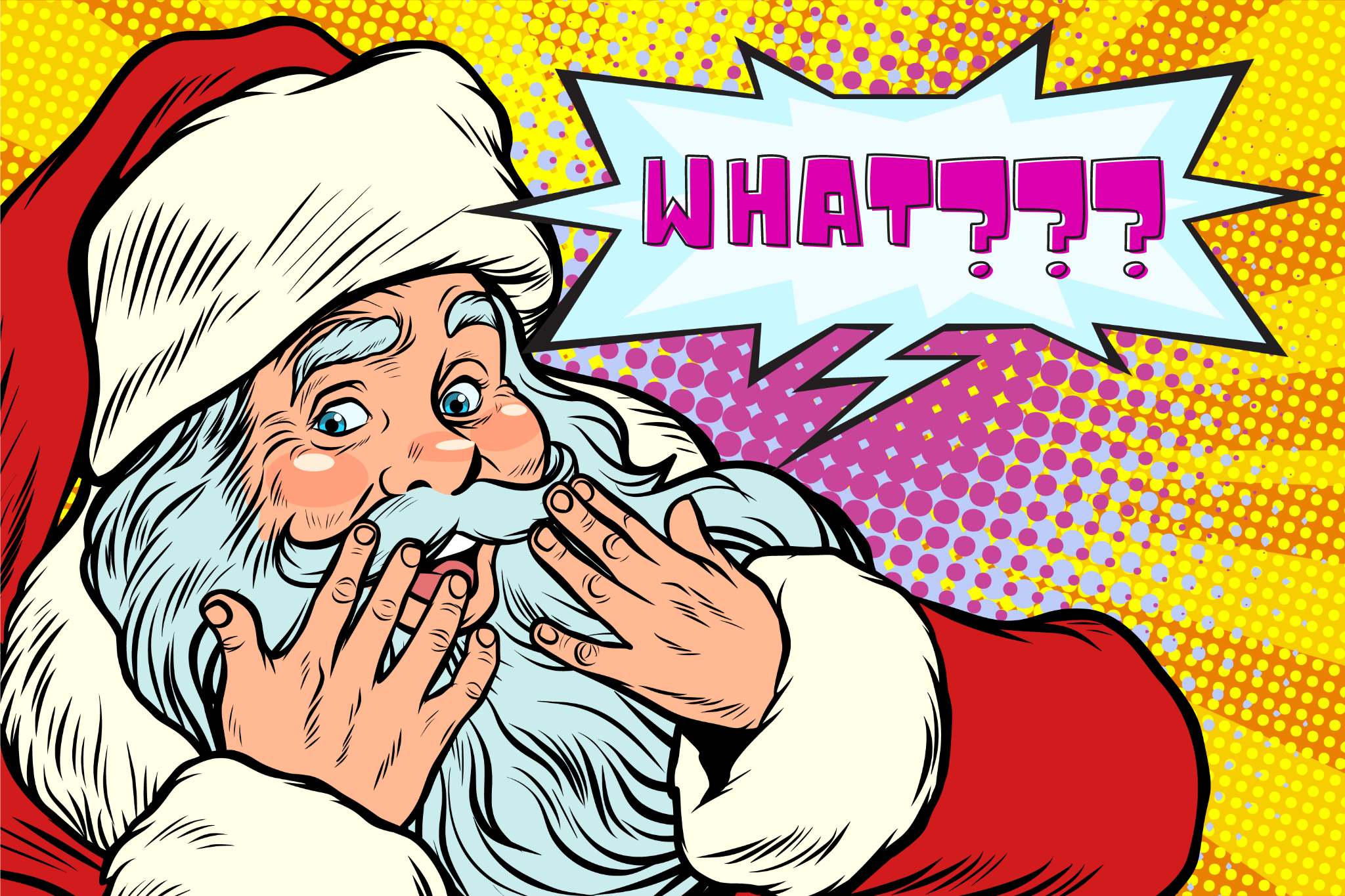 Payroll – Behind the Scenes – Part 3 “The Christmas Edition”

It’s time for Part 3 in our Payroll – Behind the Scenes series and considering the time of year, this is a Christmas special! As always, these stories come from our very own Payroll Specialists from personal experience in past jobs or stories overhead from colleagues. Christmas is one of the more pressurised times of year for Payroll as the festivities and night outs often hinge on these wages and bonuses. With that in mind, before we get down to the behind-the-scenes tales, can we just take a moment to give a silent (or if in earshot vocal) thank you to the payroll people for making sure you get paid this Christmas. Ho ho ho!!

See below some Christmas additions to our Payroll – Behind the Scenes tales.

“In my previous role I remember a time when a few departments had forgotten to input their team’s overtime and missed the early deadline in December. The 3 managers involved were so stressed out as it meant 56 people wouldn’t have their overtime paid in the month of December and would have to wait another month for it before it was rolled out in January. As a good will gesture, we, the payroll team came in on the Saturday to sort it all out for the people affected and made sure they were all paid their overtime in December’s pay. We had to do faster payments for each colleague in order for them to have the extra payment go through the payroll. It was hard work, but we did what was necessary to make it happen, especially at Christmas time when money is most needed.”

“When asked if I could remember any funny or frightening payroll experiences around Christmas, I was hitting a blank, thinking I had a very sheltered life in payroll until one of my colleagues reminded me about the Christmas when I worked in a company that hired seasonal Christmas workers and I was inundated with calls on CHRISTMAS EVE (about 7 people) blaming me for not getting paid before Christmas. It turned out it was in fact their own errors for not putting their bank details in correctly! It was not an ideal situation, but I must have blocked out the distress it caused ;)”

“I used to work in a large grocery chain in the UK and our team managed payroll for 130,000 employees who all had to be paid early for Christmas. As the payroll was so large, the calculations and the double checking etc., took longer and we needed to be there in case there were any issues so needless to say there were lots of late nights. Some of us even had to work until midnight on Boxing Day to finalise it all and help with any queries. It’s easy to forget the behind-the-scenes work involved in getting so many people paid, particularly in that environment where there is so much disparity on wages due to overtime, new seasonal hires etc.”

“About 10 years ago I worked for a digital marketing agency and the payroll was managed by our accountant, she was relatively new to the company and came to our Christmas Party straight from the office, meaning laptop was in the bag! And, no more than the rest of us, she had a great night out!! Of course the day of payroll for Christmas happened to coincide with the day after our party….. Cue the next morning when she goes in search of her laptop to process payroll and realises, she didn’t bring it home. This was pre-Cloud software for us, and it was the laptop or bust! She didn’t drive so I was tasked with the emergency run into the pub to wait for it to open and search the place for the laptop bag…nowhere to be found! We had to get in touch with the software provider and I think they had to pay for a new licence to be added to another laptop with new logins etc. However, they did it and she managed to get the payroll in on time, but I would say that girl aged 10 years in one day! Lesson – don’t schedule payroll the day after the Christmas Party and DON’T bring your laptop out for the night at any time of the year!!”

“I worked in a new start-up that had had a bumper hiring spell in the run up to year end. When hired there was no conversation about the specifics of the Christmas payment schedule, and I was instructed by the owner to pay salaries on the same date which was post-Christmas. I did flag that it is typical to pay a little early and people might expect that, but he dismissed it at the time. Needless to say, after the 30 or so emails and calls we received in the run up to Christmas querying where their wages were, it was subsequently added to the contract terms of employment and the payment date was brought forward. What we both learned from that experience is that communication is key and never make assumptions about people’s expectations.”

“Mine is more of a fun memory as opposed to a nightmare story. I used to work in a factory and for the last week in the run up to Christmas aka Payroll Week, the payroll team would all wear Christmas themed Superhero badges and eat for free in the canteen as we were the people responsible for making sure everyone got their Christmas pay and bonuses. It was a fun tradition that was brought in by the owner years before my time, but it stuck and was such a boost during what is a mad week. The appreciation for what we do was really felt by all and it helped us enjoy some part of the lead up to the holidays as most people can wind down, but not us!”

Payroll – Behind the Scenes – Part 3 “The Christmas Edition”

It’s time for Part 3 in our Payroll – Behind the Scenes series and considering the time of year, this… 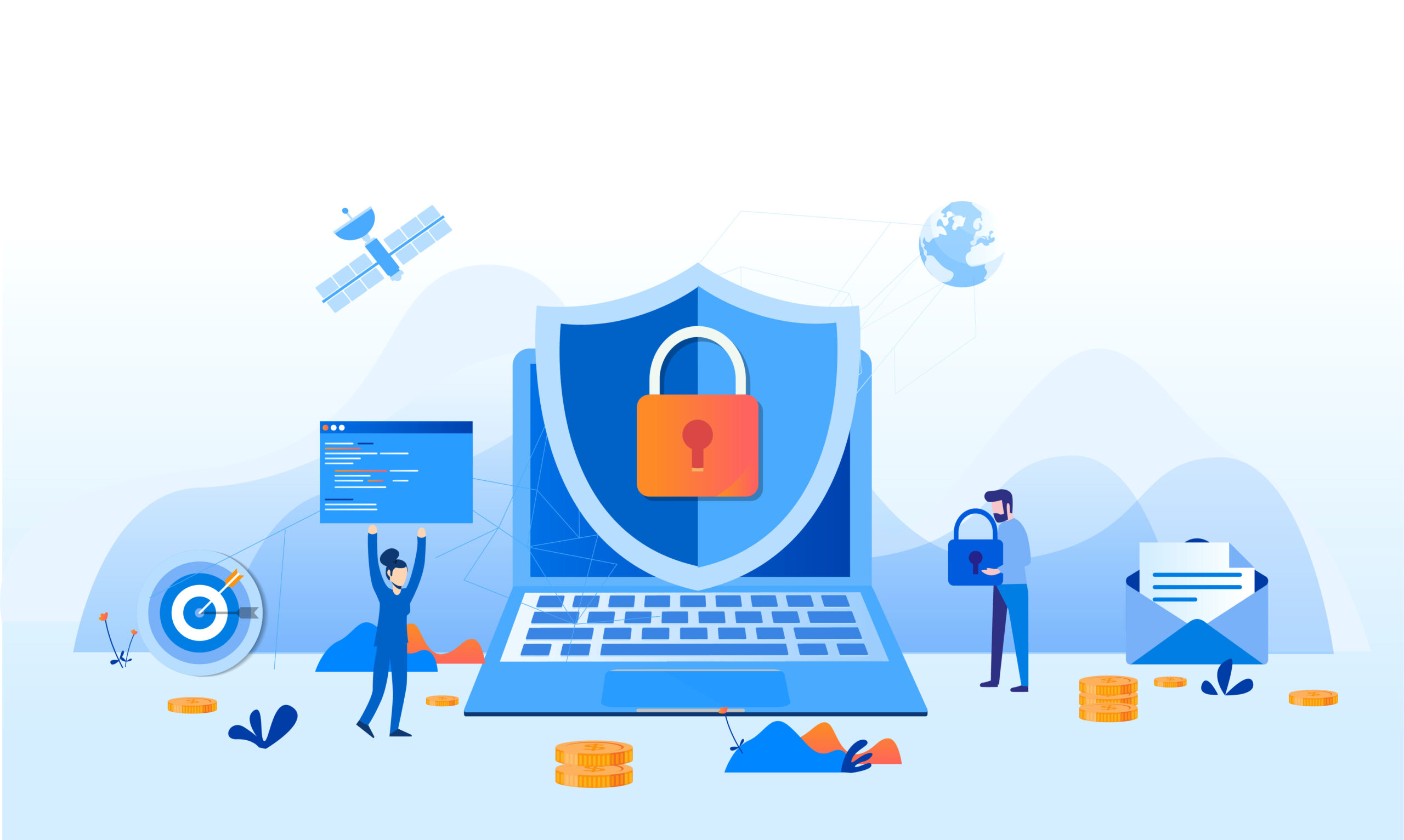 The Top 5 Ways to Protect Your Payroll Data

In the four years since General Data Protection Regulation, or GDPR, came into force both employers and employees have become…