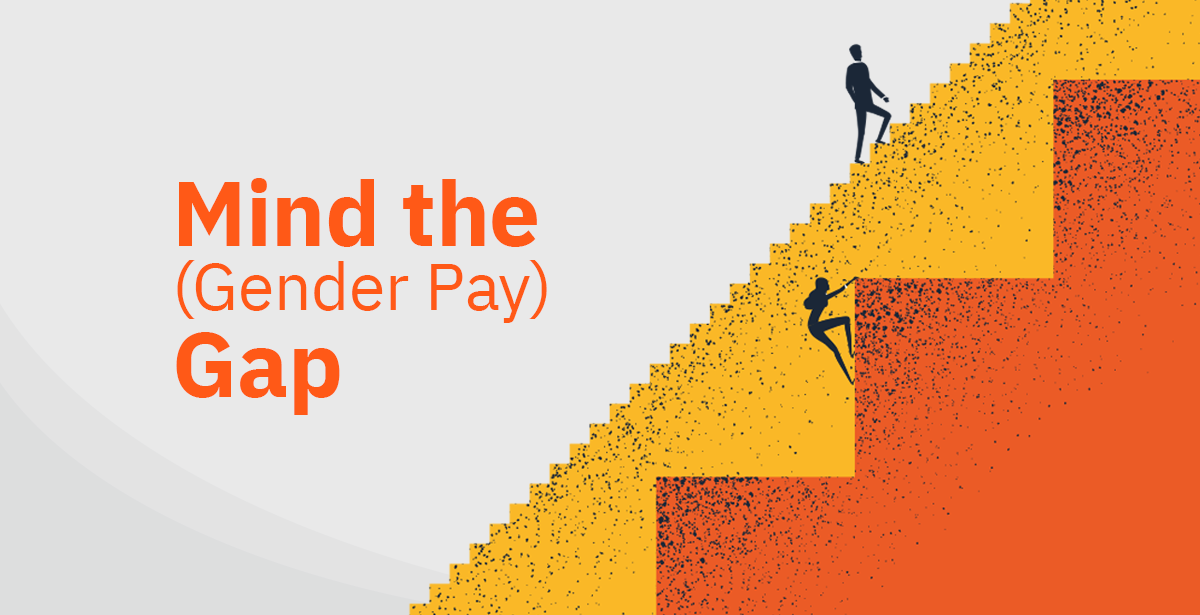 Companies in Ireland with workforces of more than 250 employees are for the first time this year obliged to publish information on the gender pay gap in their organisation. The move has come about as a result of The Gender Pay Gap Information Act 2021 signed into law by Ireland’s coalition government last year.

Organisations who fall into the scope for 2022, those with more than 250 employees, were required to select a ‘snapshot’ date last month. Their reporting will be based on the employees they had on their chosen date.  Reporting of the calculations will happen in December, six months to the day from the snapshot date.

A key measure of the reporting requirements is that the relevant information must be published on the company website or made available for a period of three years in a manner that is accessible to all employees, and to the public.

What Employers Must Report

Among the details employers will be required to produce are:

Why This Legislation Was Introduced

When the legislation was introduced by the Minister for Children, Equality, Disability, Integration and Youth, Roderic O’Gorman TD, he explained the rationale behind the introduction of gender pay gap reporting:

“When it comes to participation in the labour market, women face far greater obstacles than men. Persisting gender stereotypes, the glass ceiling preventing women from senior positions, and the fact that women take on a much larger share of family caring responsibilities and unpaid work in the home, are all contributing factors to a significant pay disparity between women and men in Ireland.

Advancing women’s rights and equality is a priority for this Government and taking real and effective action to end pay inequality for women must be key to that. The Gender Pay Gap Act requires employers to not only report on the gender pay gap in their organisation, but also places an obligation on employers to provide details of measures being taken to reduce that gap.

This reporting requirement will help to ensure pay transparency exists in organisations and will play an important role in achieving gender equality in the workplace.”

Because reporting is just being introduced, official figures on Ireland’s gender pay gap are not yet available. However, the most recent available estimate from Eurostat puts the figure at 14%*. This compares with a current European Union average of 14.1%. The highest gender pay gap in the EU is in Latvia (22.3%) and the lowest is Luxembourg (0.7%).  This compares to 17% in the UK, 18% in Canada and 18% in the USA.

Why Companies Should Care

For companies who don’t yet have to report, it is still a useful exercise to calculate their gender pay gap. It primes the organisation to introduce measures such as family friendly leave entitlements, transparent policies and procedures, flexible working time arrangements and other measures to help reduce the gender pay gap and improve the company’s reputation as a good employer.

If you want to access some more information on this topic please see the below article on the European Commission website.