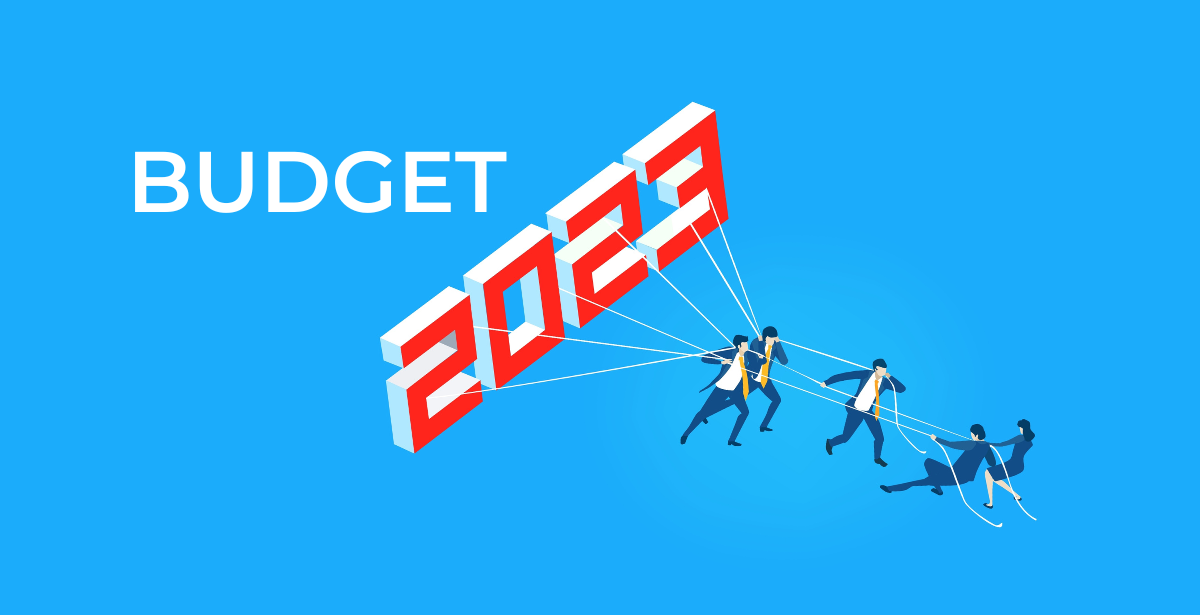 No budget, even one with an €11 billion price tag is going to get universal approval. And so it is
with Budget 2023. Framed in the context of a once in a generation cost of living crisis Ministers
Paschal Donohoe and Michael McGrath had their work cut out for them to try to ensure that the
concerns of all sectors of society were to some extent addressed. Whether they achieved that
or not is for debate elsewhere. The focus of this blog is on the changes that will impact on the
work of the payroll operations across Ireland.

The budget comprised two parts; one off spending of €4.1 billion and €6.9 billion in ‘ordinary’
spending, that is money that will be spent on an ongoing annual basis.

The first major change is the level at which employees will begin to pay the top rate of tax. That
is being raised by €3,200, taking the income tax standard rate cut-off point for all earners from
€36,800 to €40,000 for single individuals and from €45,800 to €49,000 for married couples / civil
partners with one earner.

If your organisation takes advantage of the tax free vouchers for employees under the Small
Benefit Extension, this is set to increase to a maximum of €1,000 per year. The number of
benefits in a year that an employer can give is changing from one to two per year (to a
maximum annual total of €1,000). The amount that can be given to an employee in a year has
doubled from €500 to €1,000.

If your employees are renters they can avail of a new €500 tax credit for private tenants who
are not in receipt of other State housing supports. This credit will be claimable “in year” in 2023
and in subsequent years and from early in 2023 in respect of rent paid in 2022.

Not mentioned by either of the ministers in their speeches but included in the budget report is a
section on compliance. It notes that ‘Revenue will conduct a range of targeted projects which
will include PAYE compliance interventions involving a further focus on share schemes, and
increased debt management activity. It is expected that these projects will yield additional
Exchequer receipts arising from increased taxpayer compliance’.

The Foreign Earnings Deduction (FED) scheme is being extended for a further three years to
end-2025. It provides relief from income tax on up to €35,000 of income for employees tax-
resident in Ireland who travel out of the State to temporarily carry out duties of employment in
certain qualifying countries.

Further details of these changes and their implementation can be found at
https://www.gov.ie/en/publication/ccc22-budget-2023-taxation-measures/ 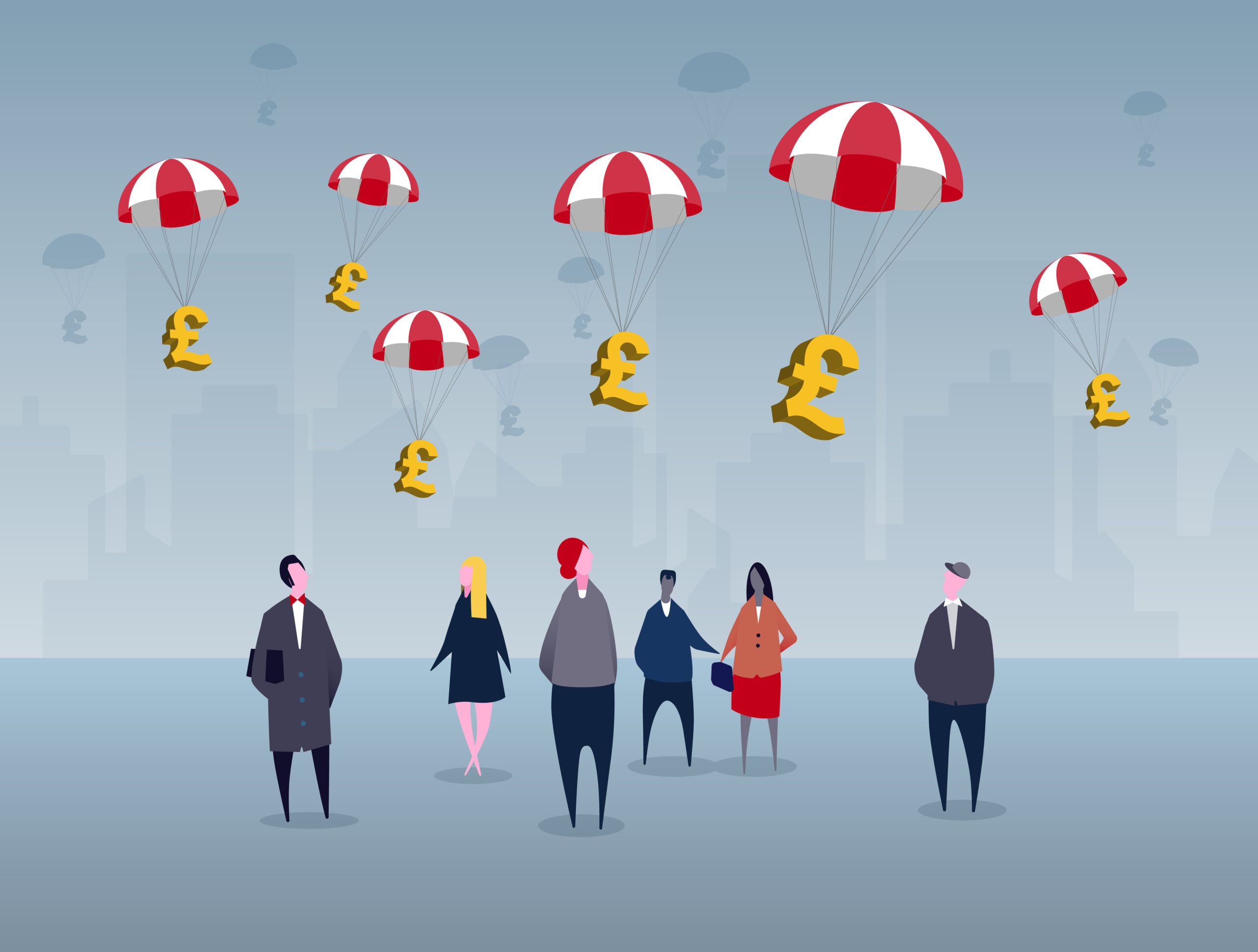 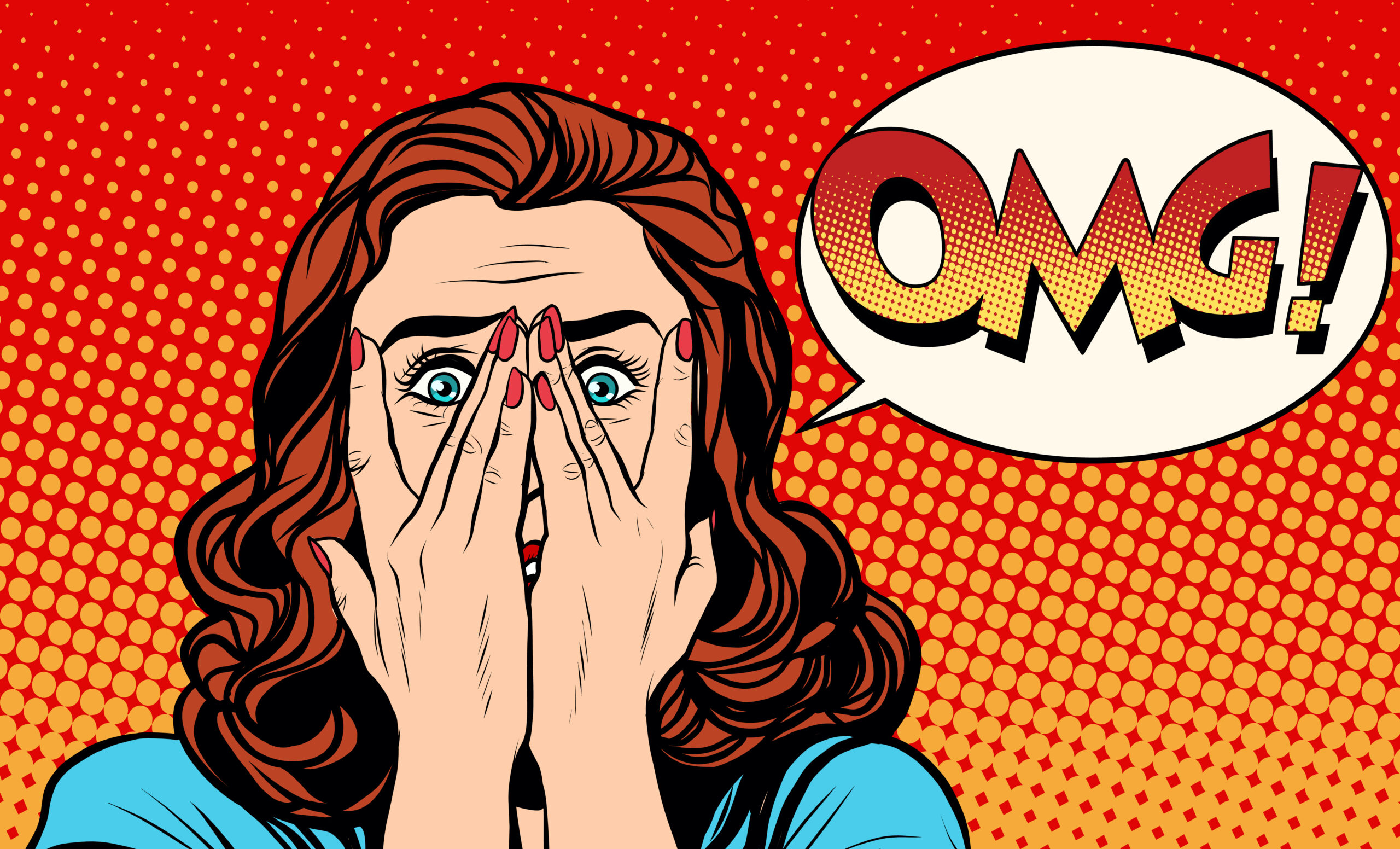 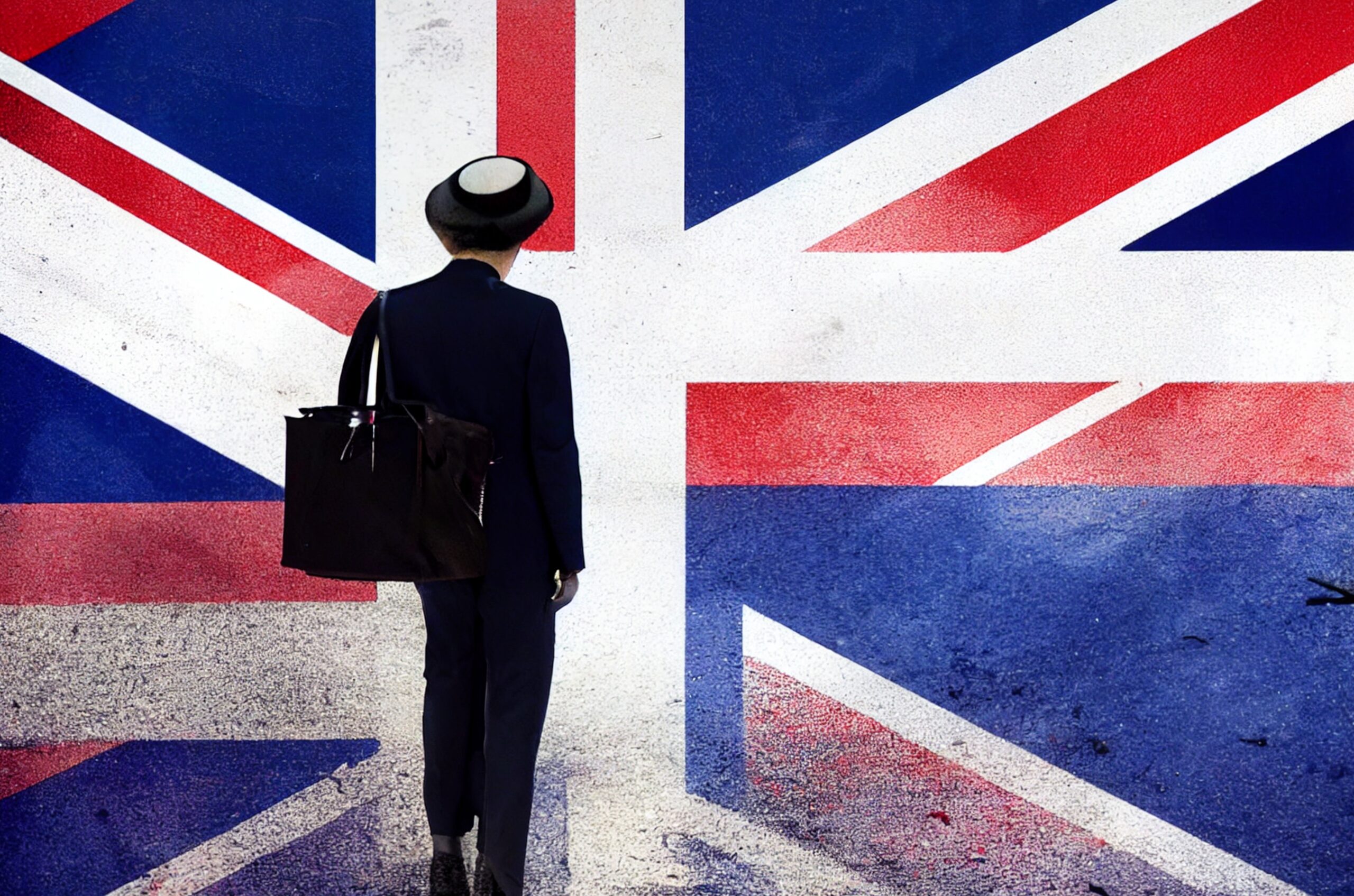