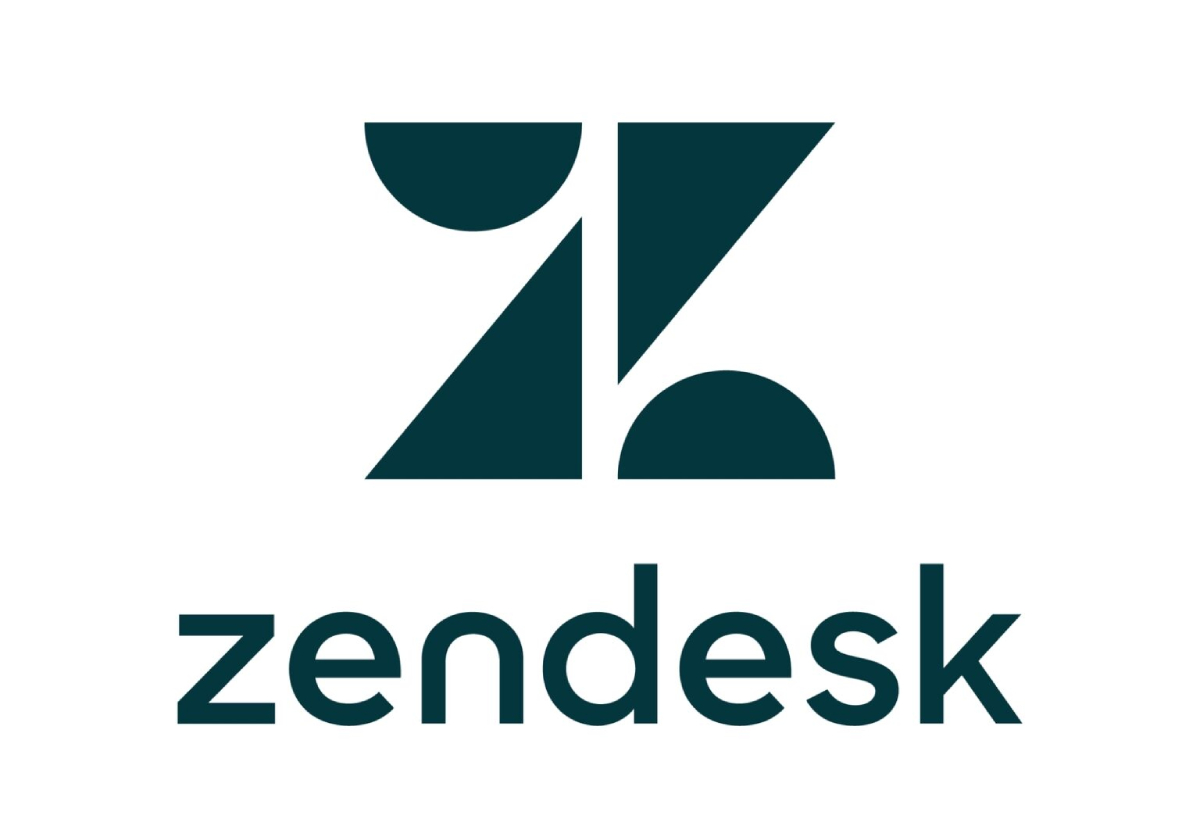 Tell me a little about your Payroll set up prior to working with CR Payroll and why you reached out to them in the first place?

Niamh: Prior to working with CR Payroll, our Payroll set-up with a junior or temp hire could take 4 to 5 hours. This is fine if you’re thinking long-term and you’re willing to put in the time to invest in them, such as in the case of a junior. However, it’s not always convenient.

We reached out to CR Payroll because someone in our company was sick and we didn’t know when they would be back – as the length of sick leave is usually hard to predict. We didn’t want to hire someone on a 6 month basis and then suddenly have to dismiss them after 3  weeks. CR Payroll’s name popped in our heads, and myself and our Financial Director discussed it. I don’t know any other company that does this service. We concluded that it is a short-term solution

and realistically we knew we were never going to have someone in for the price CR Payroll were charging us.. So, it worked well for us. I don’t think people realise how much people need payroll people until your payroll person is out sick. It’s not like a project where you can just push the task out by a week – with payroll, we have a legal obligation to pay people on time. Things like projects etc. can be dropped off but the payroll is the bread and butter of our work and it has to be done. So, we decided CR Payroll was the best option for us.

What services did you need from CR Payroll?

Niamh: Our initial requirement from CR Payroll was for their Emergency Payroll Cover to cover the sick leave. We needed it for the duration of the sick leave but going forward we will keep it on as a backup retainer. It is basically like insurance in case of a crisis, our way of controlling the uncontrollable.

Considering the relationship we have with CR Payroll and the support they have given us to date, we would definitely be open to working with them on a project level if the need arises internally. Their Payroll System advisory offering would be a god send if you are embarking on a complex upgrade or considering a switch to a new platform.

“Onboarding is usually a lengthy process but Mark understood the job very quickly. It saved me a lot of time”

How did you find the sales and onboarding process?

Niamh: The onboarding process was nice and swift. The difference was in the turnaround of getting someone up to speed and getting set up. Any delays we encountered were on our side – such as getting the laptop sent out, IT set up, etc. Procurement and everything takes a bit of time, unfortunately. However, from CR Payroll’s side, there was very much a ready-to-go attitude. There was someone to start with us the following morning as soon as we got our stuff out, and from that side that is fantastic.

We have someone out sick, and it looks like it could be for another couple of months – so your team really helped us. Overall, I found that the service was very good. Mark, from CR Payroll, was literally thrown into the deep end, with half an hour of a handover. It was all brief and friendly. He understood the situation we were in and he was very good. There were a few

“It is basically like insurance in case of a crisis, our way of controlling the uncontrollable”

questions from him, which was only expected – but it was much better than hiring a temp who needs far more hand holding. Obviously, onboarding is usually a lengthy process but Mark understood the job very quickly.

It saved me a lot of time, up to 5 hours really, that would usually be spent holding someone’s hand. You know yourself, with payroll unless you are willing to put the time into someone junior, you need someone that actually knows what they are doing or that can do at least 90% of it unaided. 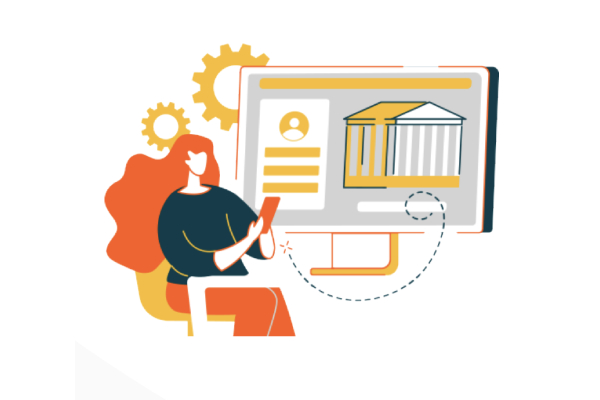 What have been the key benefits or advantages for your organisation from working with CR Payroll? Any tangible stats they can share (generic %)?

Niamh: One great benefit of working with CR Payroll is that the job actually gets done. When we’ve used external recruiters in the past, they would send anyone in that had a sniff of payroll. We didn’t have the capacity to train these people. We need someone who actually knows what they are doing. With CR Payroll it was very much like they know what they are doing and they can hit the ground running. That is what you expect when you are paying for a specialised service. Mark was able to come in and with a handover of half an hour, he was able to take over